The five reasons why every single person should own love dolls

There are no limits and you can live any fantasy now. We have had seen a trend where not only single men are buying these love dolls but women are also indulging in this new found gateway of pleasure. Either you are a single man or a woman, love doll is made for you. Love dolls can hence also be classified as sex toys for women. Especially for women who love the company of other women. Here, we look at some of the reasons that why should every single person(man and woman) should own these love dolls:

A way to curb the pressure and live a tasteful life:

The stress levels in the single people is considerably higher than that in the older ones. There are many reasons for that. Pressure to study and do good in college, to have a stable job and get well financially, to find a suitable match and get married, to have kids on time and many other such things. During all this chaos, they forget to take a breather and look at the lighter side of life. Love dolls add that much needed spice in their life which makes it easier for them to get rid of pressure and indulge in the colorful and tasteful world of pleasure. 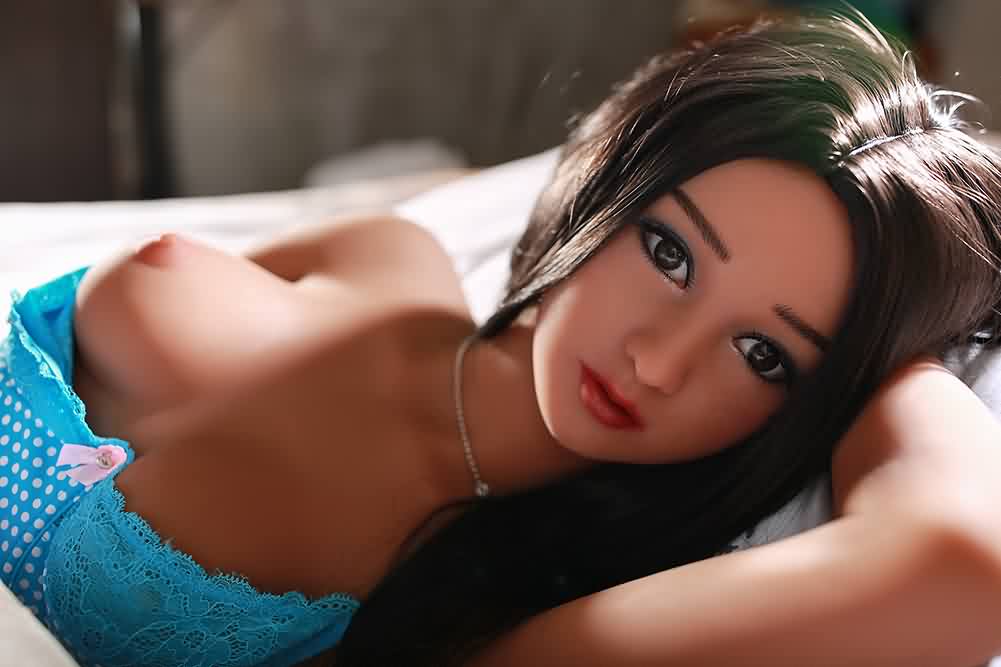 Helps the elderly as well:

As living conditions in the world become better and advancement in medicine and health sector is also there, the elderly people in the world are increasing day by day and many of them live alone. Miisoo Love dolls are not only thus great for young people but they can be perfect companions for older single people as well. They will not only fulfill their desires but also not put any extra pressure of expectation upon them. Thus elderly people will have a perfect companion with them to reduce their loneliness and make them happier and healthier.

The demographic imbalance means that it is getting ever so hard to find a partner. The ratio of men to women is imbalanced and causing strife. There is a worrying rising tide of sexual crimes and STDS.  Love dolls are helping us cater these problems in a much better way. They are not only helping in reducing crimes against women and minors, but are also helpful in controlling the spread of STD such as AIDS and other venereal diseases. They are also helping us in breaking stereo types in what has become a conservative society. They are adding spice in the world of pleasure and are also providing first hand experiences to people which has helped them to shun pornography which is another social evil. Thus they are playing there role in creating a safe, healthy, crime free and modernized society. 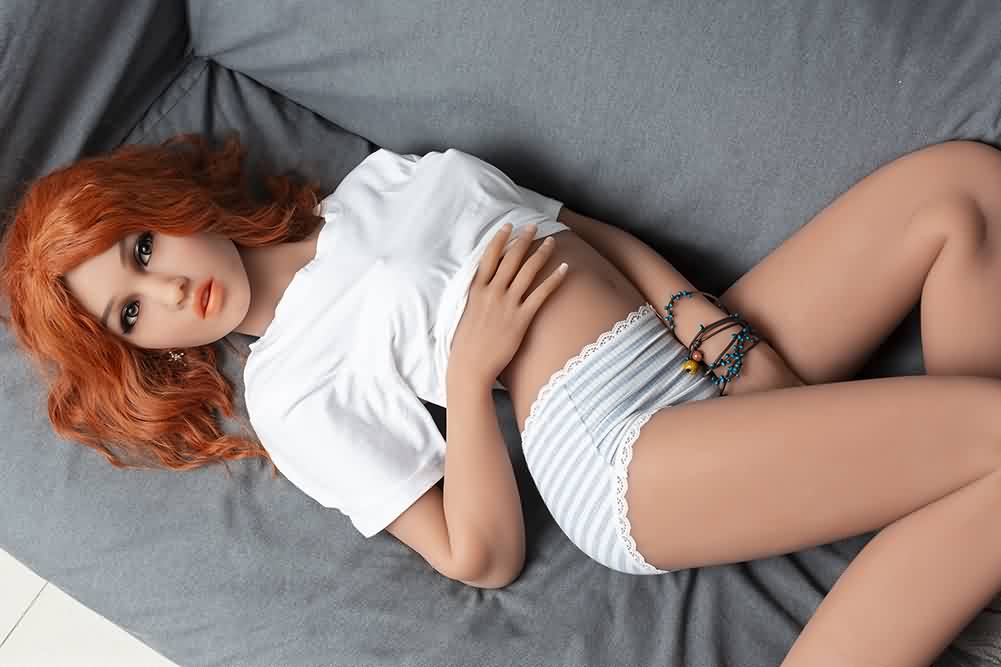 A blessing for disabled people:

Life is very difficult for people with disabilities and they often find themselves on the fringes. It’s very hard for them to find love and thus love dolls are making an important contribution in this department as well. Disabled people have not only welcomed this trend but they have embraced it with open arms. Surveys suggest that these love dolls have also improved the mental health of disabled people which in turn helps them in their fight against the disability.

Your partner in business trips:

Love dolls are excellent companions when you are away on a business trip. There is no need to indulge in one night stands or risk your safety and health by opting to go to shady bars and areas when you can have all the fun in your hotel room with your own love doll. They are easy to carry around and thus can be taken anywhere without having to stress a lot. Thus you can have pleasure whenever you would like to have it without the need to put yourself in un necessary danger.

Getting Oral Sex From A Silicone Sex Doll