Is Owning A Sex Doll An Emotional Deception?

More recently, however, it has become revealed that sex dolls serve more purposes aside from sex. Sex dolls have been used as companions and even as partners. The use of sex dolls isn’t just for sex for most people. They see sex dolls as friends and companions that help them relieve loneliness.

There have been stories of people who have taken their sex dolls to be their partners instead of human beings. According to them, love dolls cannot lie to them, hurt them or nag them, so it is easier to deal with sex dolls than humans. They claim that nothing could go wrong with sex dolls, unlike humans’ pressure, judgments, and complaints. To those (men), sex dolls are a species of totally obedient, harmless, and silent. They make them feel in control of the relationship always, and they never question their authority.

On the other hand, asian sex dolls help people not to feel alone. Nowadays, sex dolls are made with silicone and other materials that make them feel warm and soft so that people can hug or cuddle them. They also look like humans and have weight and height that make them feel like humans. This makes it possible for people to see them as their friends, not just sex dolls. Having them around, lying down with them, cuddling them at night makes people feel more comfortable with them, aside from the aspect of an increased sex drive. 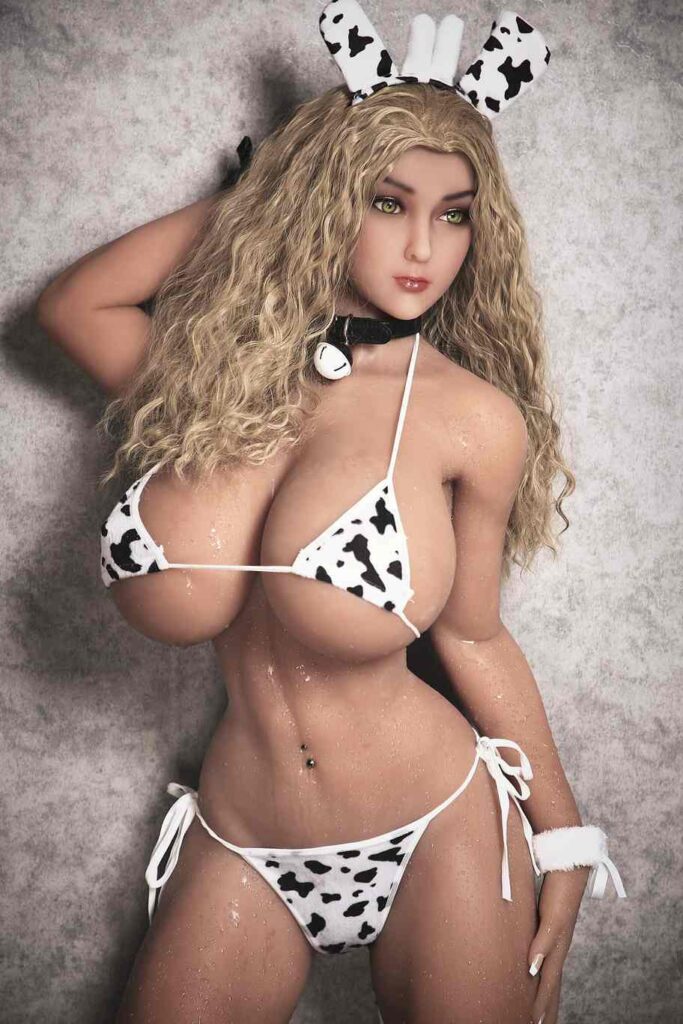 People who have to be alone either due to long-distance relationships or being single seem to find solace in sex dolls. Since hearing the voice of their partners on the phone or seeing their faces on video calls cannot replace physical touch, sex dolls effectively bridge that gap to a large extent.

Heartbroken people commonly order sex dolls that look exactly like their ex-partners or late partners(in the case of those who lost their partners). This has been proven to help them heal from the trauma and depression they usually experience. Seeing sex dolls that have been specially crafted to look like their former partners with their physical features like their skin tone, lip color, eye color, height, body shape, body size, height, and even peculiar body flaws like moles, wrinkles, belly fat, and stretch marks make them feel better. Although these dolls wouldn’t be able to do all the things their former partners used to do, seeing them and touching them make them feel closer to their former partners and gradually miss them less. 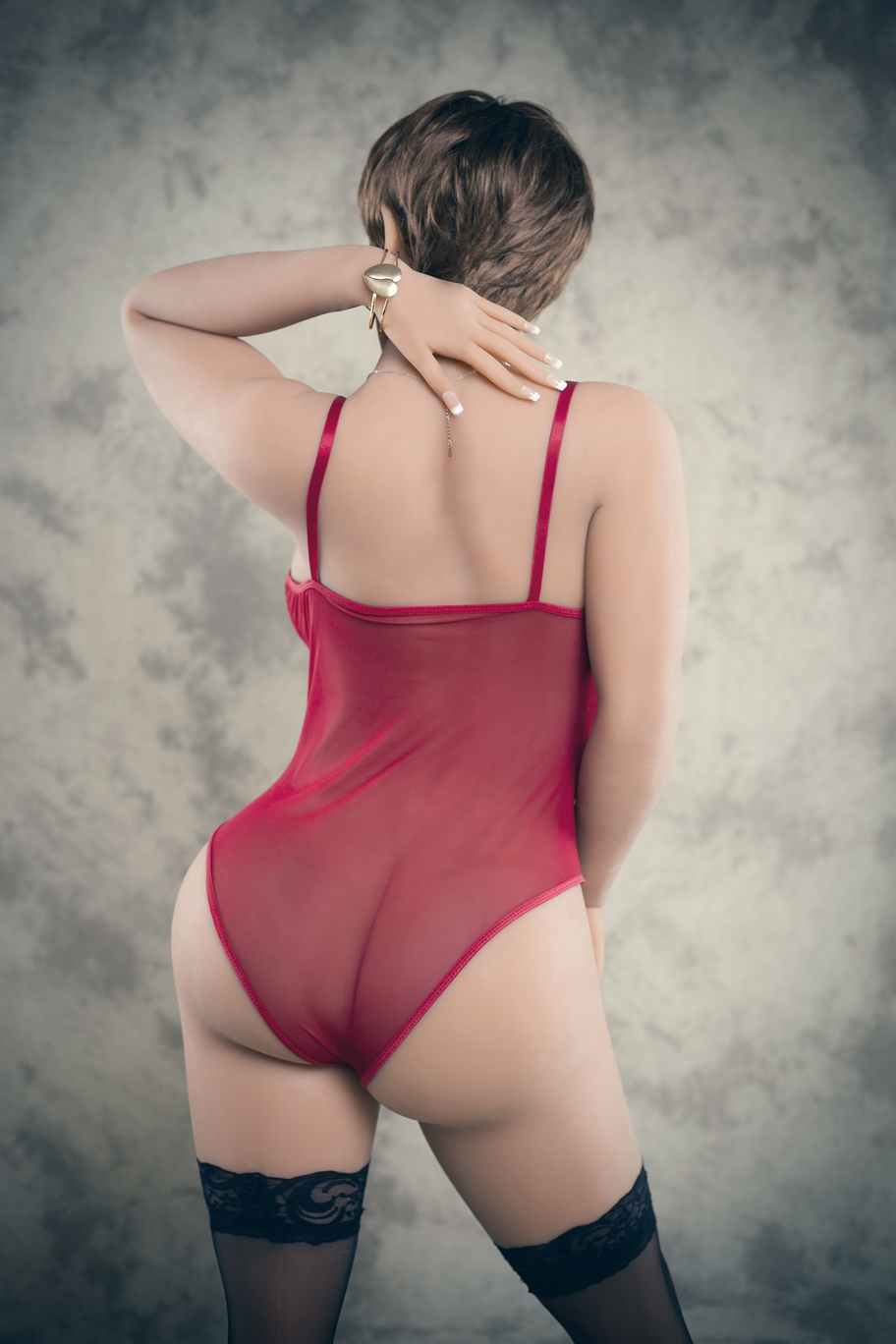 Although some may be emotionally attached to the sex dolls they own, there is no issue of deception as the sex doll owners know that their sex dolls are sex toys that have been made to look and feel like humans. Also, the people who own and use sex dolls are fully aware that the miisoodoll are limited in capacity.

Sex doll producing companies are also evident on the purpose of the sex dolls. They have been made for sexual purposes and to ease loneliness as well.  What more could a man want?  Basic packages all in one and then  it causes no troubles in particular