Sex dolls are sex toys used to increase sex drive, just like the name implies. Over the years, engineers and designers have made sex dolls more realistic from silicone and other scientifically advanced soft and warm materials, similar to human skin. As sex dolls are becoming more widely accepted, many realities about them are also being discovered. Many amazing things are being unraveled about sex dolls that you wouldn’t think was possible. Out of the many truths about sex dolls that may amaze, here are five that you would indeed find seductive:

Sex dolls are used for actual sex by men.

If you think people buy sex dolls to cuddle with and touch while masturbating, you are wrong. Men have sex with sex dolls. Most sex dolls have holes that men can penetrate, whether in the mouth, anus, or vagina. Although these holes may look like mere designs to the dolls, men insert their penises into the holes, and they release, just like when they are having sex with a real woman. Some men have admitted to being more sexually attracted to their sex dolls than they are attracted to women. This is probably because when men are having sex with sex dolls, they had nothing to worry about since nothing could go wrong with a sex doll. 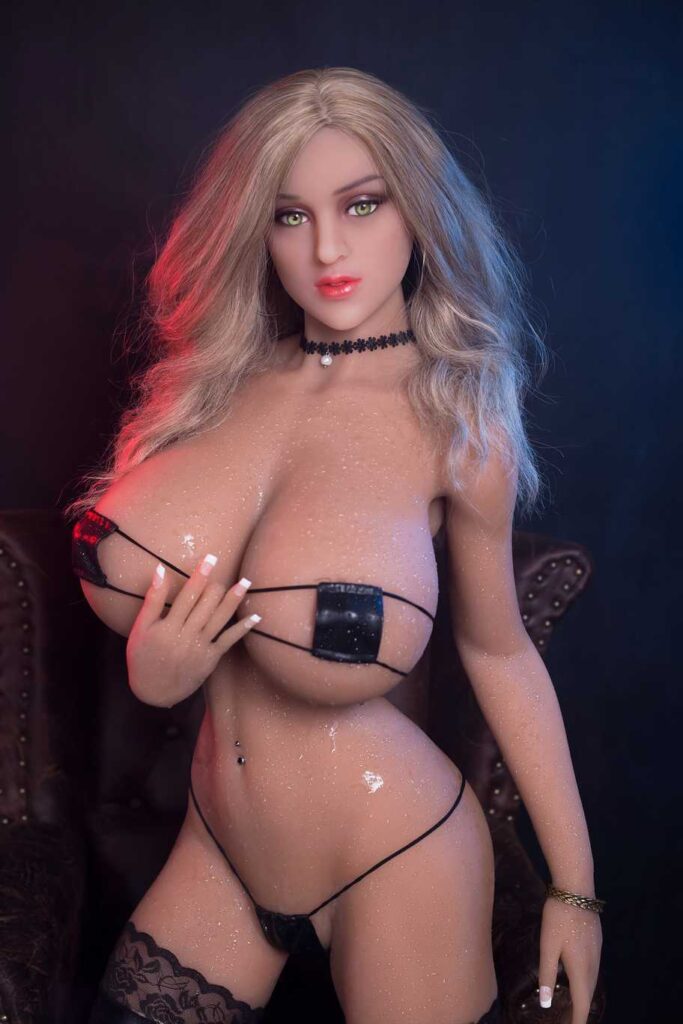 Sex dolls are being improved continuously to be more and more realistic, more similar to humans. Their silicone body makes them warm and womanly like real-life women. Also, with a weight range of 80 pounds to 115 pounds, sex dolls are heavy to lift. Some sex doll sellers have identified that it is pretty weighty because only a few women buy them. Moving sex dolls around can be a lot of work, but it also makes them seem more real. Sex dolls also have many realistic features that make them look human, and they have eyebrows, long hair, lips, and eyes that have been designed carefully. They are almost breathing.

However, there have been claims that the more realistic sex dolls look, the creepier they seem. Some people have revealed that sex dolls that look like humans are disturbing to the mind. Once you look at a sex doll that looks just like a person you know, you feel like you see the person, even if you are not. This may not be comforting to some people at times. 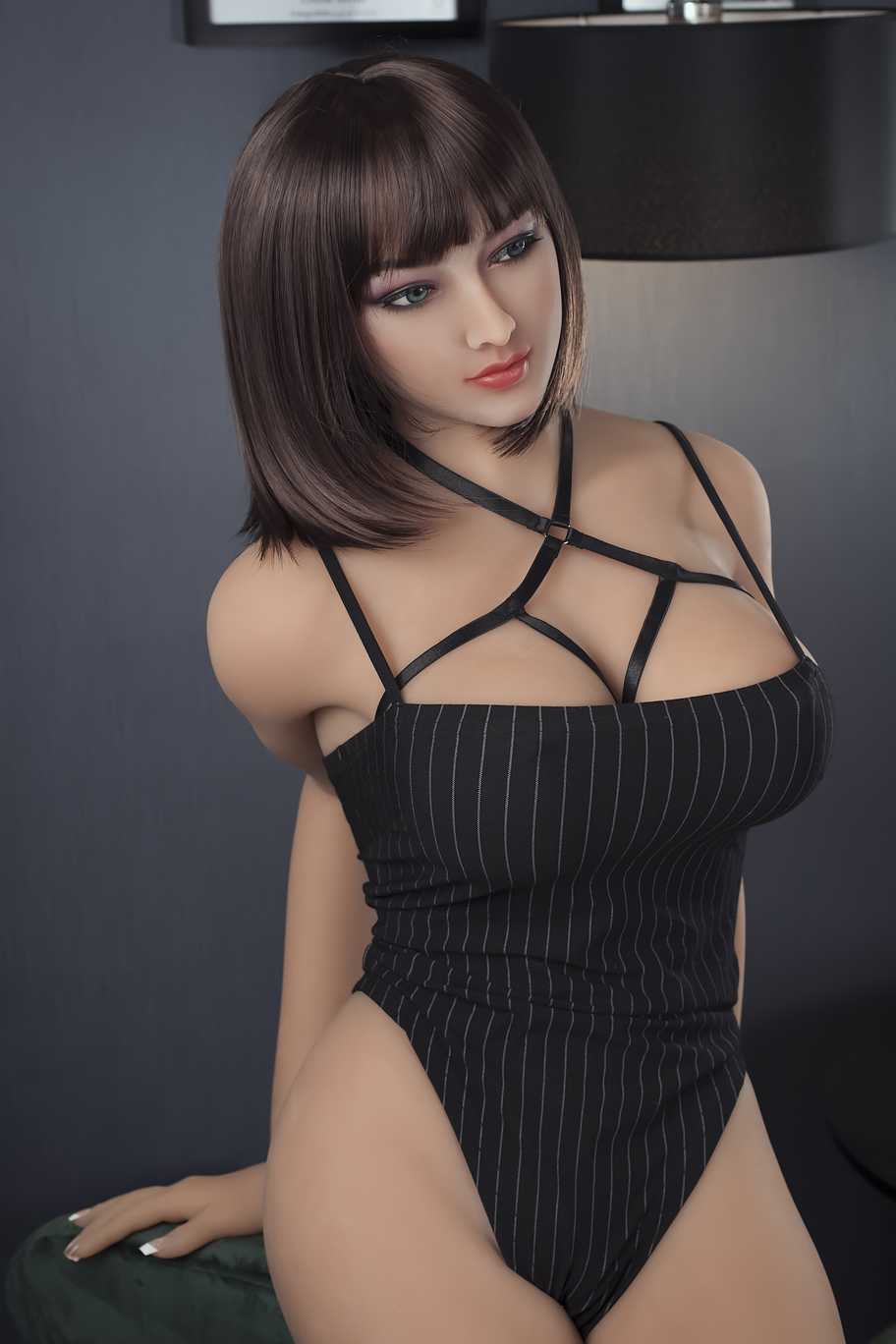 It may be weird to think that married people, who have sex with each other, would use sex toys. But the truth is several married people buy and use sex dolls, whether with their partner or on their own.

There are male variants of sex dolls too.

Not all sex dolls have a woman’s body, and there are sex dolls made to look like men. Although male sex dolls are not very common or popular as they make only about 10% of total sales of sex dolls, they exist. Male sex dolls are preferred by some women who want to feel like the dominating ones during sex. The image of a sex doll with a male body arouses them more and feels more realistic to them.

There have been different stories of men who treat their sex dolls as partners, aside from having sex with them. They put them on the dining chair as they eat, watch TV with them and even talk to them. Some men even go as far as going into serious relationships with their sex dolls. To these men, sex dolls are better because they don’t nag, cheat or complain. For them, it is much easier relating with sex dolls than women.

A lot of men find it hard to relate with women as they believe it stresses them out and so they go for something less positive and stress free.  In the process also getting the benefits of being with a woman.

The Coupon code is in your email box now.